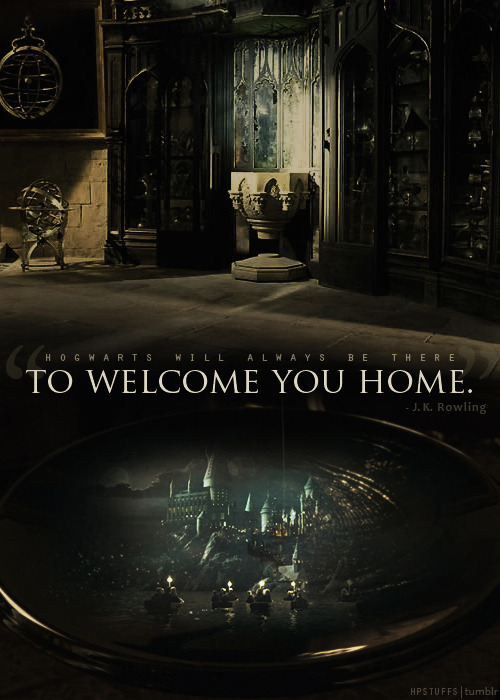 For example:
In Harry Potter’s third year at Hogwarts, Professor Lupin conducts a Defense Against the Dark Arts lesson using a boggart. Many individuals in the class had an opportunity to face the boggart and earn points for their house. Harry was eagerly imagining how his boggart would turn into a dementor and pondered how he might transform it into something funny or amusing. Before Harry had a chance to face the boggart, Professor Lupin stepped in front of Harry, blocking him from doing the exercise.

The following reflects a likely corresponding thought for Harry:

Negative Thought: Professor Lupin must have thought I wasn’t skilled or brave enough to face the boggart so he jumped in front of me. I am not good enough and I must prove myself or else be viewed as weak or incapable.

Distorted Perception: What is irrational about Harry’s potential negative thoughts?
1. Harry is assuming that he understands Professor Lupin’s motives to intervene with the boggart.
2. Harry equates not having a chance to face the boggart with being perceived as a failure or inadequate in some way.

Note: Harry’s interpretation of the situation was likely influenced by his past experiences of being repeatedly belittled by his aunt, uncle, and cousin.

Cognitive Reframing: This is the step where real facts and evidence are used to directly contradict the negative thought. Remember to start with a validation of your feeling in order to acknowledge your experiences.

1. Harry feels sad or disappointed that he was not given the chance to prove himself.
2. Although it felt as if he were being singled out as incapable,
a. Harry has no way of knowing Professor Lupin’s motives or rationale for interfering (excluding use of truth serum or legilimency). Even if Professor Lupin were to tell Harry about his motives (he did), Harry is still trusting his word at face value and would not know for certain.
b. Harry is not a failure nor inadequate from that one missed opportunity because his worth and capabilities have been shown many other times: including, facing Voldemort version 1.0 (aka Professor Quirrell’s head parasite), Voldemort version 0.5 (young Tom Riddle self-preserved in a diary), escaping a forest full of giant spiders, killing a Basilisk, and performing well in all of his DADA classes, despite having questionable teachers (all before turning age 13!).
c. Harry’s abilities do not have to determine his self-worth and value. If Harry had grown up with a loving and supportive family, he would likely feel more secure with his identity regardless of his performance. Self-worth can be derived from many areas in life, such as, relationships (family/friendship/romance), adventure, learning, growth, helping others, spirituality, connecting with nature or the environment, etc. Most of all, it is his own opinion of himself that matters most. After all, he will be his own life-long companion.

The truth of the situation was that Professor Lupin assumed that the boggart would turn into Voldemort in front of Harry, therefore, he did not want a fake Voldemort roaming around the classroom. Voldemort could logically have been Harry’s worst fear, and Harry did consider that, but he realized that the dementors were scarier to him. Harry’s negative thought assumptions were wrong on all counts. Professor Lupin was actually concerned for the other students and if they could handle whatever fear Harry would bring into the room, given the intensity of Harry’s experiences that others had not experienced. If anything, Lupin believed that Harry was very capable but that his classmates were not, thus reversing Harry’s fear entirely.

While we can’t all say we’ve faced Voldemort 1.0 or 0.5 (no matter how scary your boss gets sometimes), there are always logical or realistic points that can be used to contradict negative thoughts, even if you have to get very creative or specific. Think of it like a measuring scale in potions class. On one side you have your negative and irrational thoughts. They weigh much heavier than the side holding your positive or realistic thoughts. We want to keep adding as many facts, evidence, or rational points possible to that positive side in order to either a. balance the scale for a more realistic perspective of how both sides compare, or b. tip the balance of the scale to the positive side so it has more weight, therefore allowing you to feel better.

Remember from a previous HP Psychotherapy post that a pensieve is a rare stone basin that can store memories for later to be re-watched or re-experienced by that witch or wizard.

Journal or Visualize the following sequence: 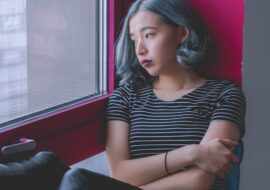 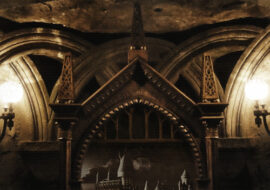 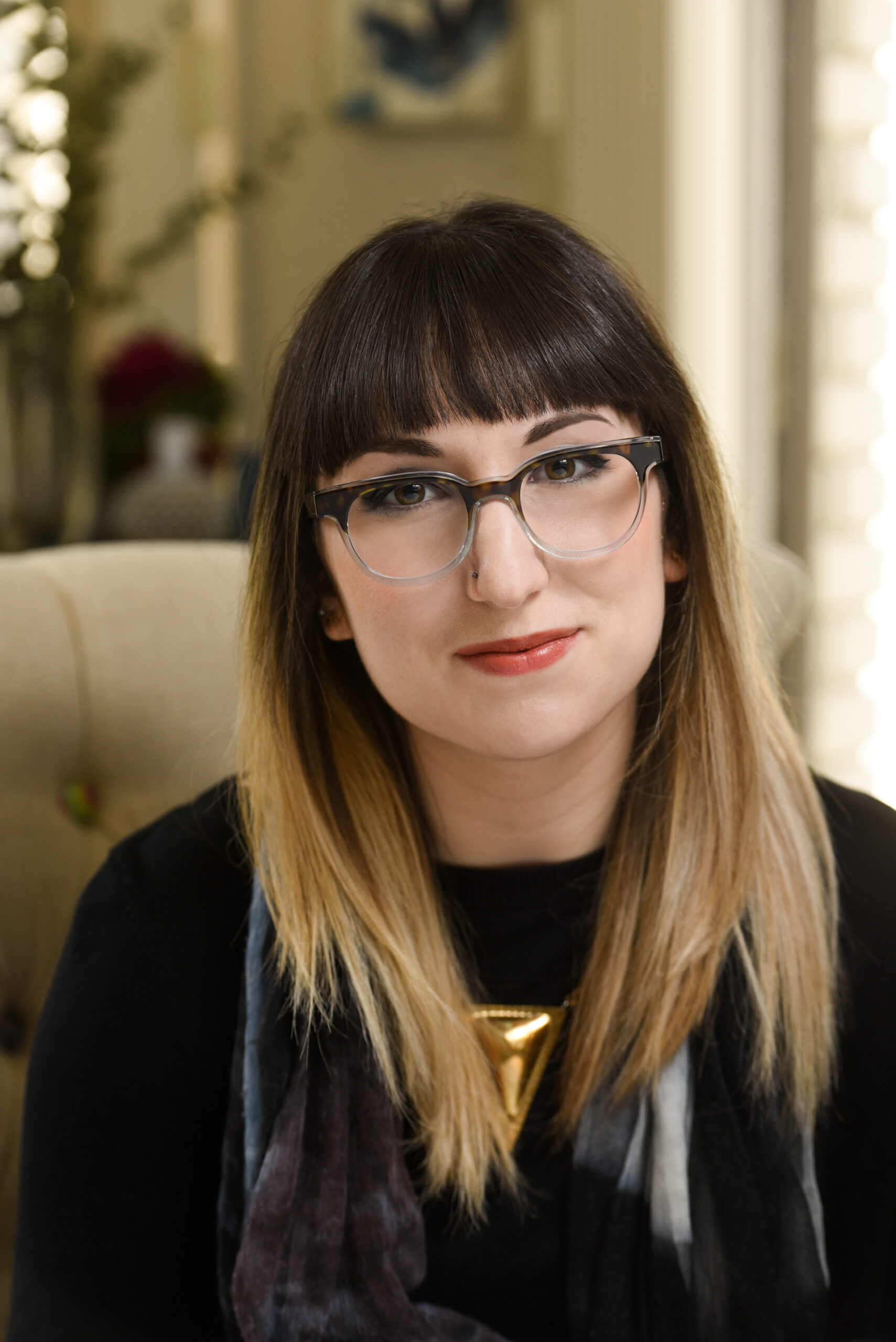